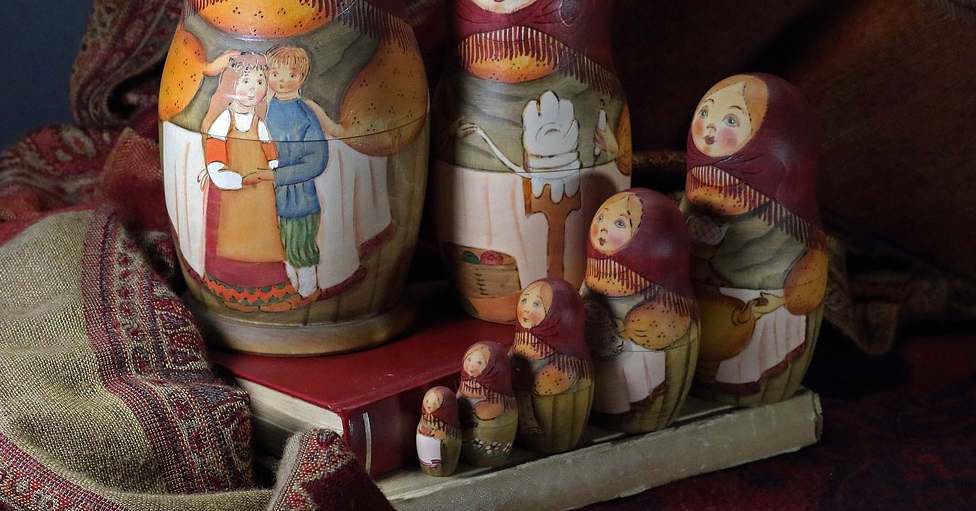 A deep and pragmatic guide to the <, >, <= and >= comparison operators of JavaScript

These four operators as you might have guessed are used for comparing values in JavaScript. The names of these operators are:

To only refer to these four operators there is a precise term also: ordering operators. They are called ordering operators because they allow you to know the comparative position of two values. However this is very less known term and people might not immediately understand what you are talking about.

In this article we dig deep but in a pragmatic way into these four comparison operators.

The less than operator: <

The art of knowing is knowing what to ignore. - Rumi

JavaScript attempts to compare any value you give to these operators. And there are lots of rules going on make that happen. Luckily we can ignore most of them if strange comparisons like comparing arrays to numbers or objects etc. are something not important to you or your team members.

To make life simple and easy, here I will ignore all the less useful comparisons and only go into the depth of the most useful ones:

These are mostly as in mathematics. For example:

As values Number type have a limited precision, for very big numbers literals or numbers literals with a lots of digits after the decimal point, you might get incorrect result when comparing them. For example:

This is because these numbers loose some precision when they are turned into values from literals.

As BigInts don't have NaN or infinities, and they have arbitrary precision, they work just as fine as in mathematics.

< operator uses a simple lexicographic ordering for comparing string values which can become handy when we know how it works and we don't need any advanced comparison.

Info: The heavy phrase "Lexicographic ordering" means nothing other than any ordering similar to the alphabetic ordering of the dictionaries.

A brief tour to Unicode

To understand string comparison, it's important to understand how JavaScript strings are made of.

For the dumb computers to make sense of JavaScript strings, they must be encoded in some way. JavaScript does it using UTF-16.

What is UTF-16? It stands for 16-bit Unicode Transformation Format. But what's that mean? It means a string in JavaScript is a sequence of 16 bit code units. You might be asking what's a code unit?

A string gets an index at each code unit holding a part of the string. Let's call each such this part a string element(this is not a unicode term).

The concept of character is hard to define. For simplicity we can define it like below:

We can write a function to get the decimal values of the code units of a string:

Note that the 😄 emoji needs 2 code units and the ❤️‍🔥 needs 5 code units.

Let leftString and rightString are strings and we want to know how JavaScript evaluates the value of the expression leftString < rightString. Here goes the algorithm:

Note that comparison with < is not like dictionaries in all cases, for example when lowercase, uppercase or accents are involved. But for simple comparisons like comparing two lowercase English letters or words, it works just fine.

Luckily JavaScript now allows proper language aware comparison through the awesome Intl.Collator object, which is beyond the scope of this article.

They behave the same as their name suggests and you may stop reading further this article if you wish. But if you are curious, you are welcome 🤗

For these operators, here we again limit ourselves in the following ways:

📝Note: JavaScript always ensures left to right evaluation of expressions. So inside the algorithms below the leftValue might go to the right and vice versa but the expressions that forms those values are always evaluated left to right.

You don't need to remember or memorize these algorithms as you can easily predict their behaviors by their names. This is just for understanding their behavior in a deeper way.

Less than or equal operator: <=

Greater than or equal operator: >=

If you found this article helpful, please buy me a coffee

Subscribe to get notfied of my new articles and news.

No spam, unsubscribe at any time.